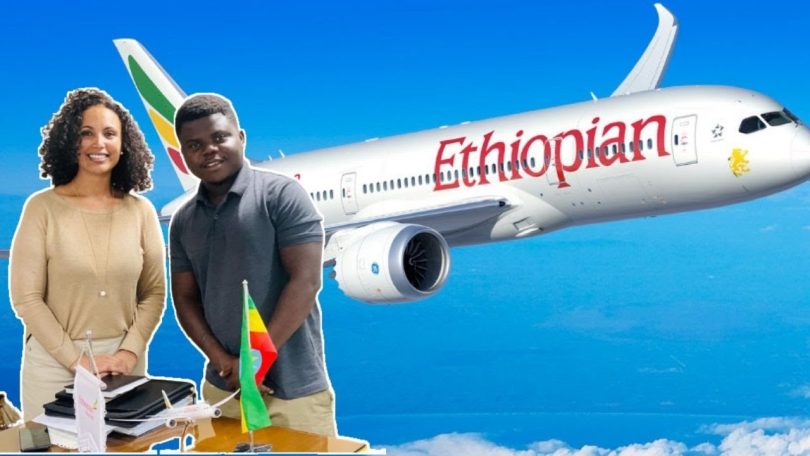 Wode Maya, a popular Ghanaian YouTuber, has narrated how he was robbed while aboard an Ethiopian Airline to Ghana.

The Youtuber took to his Twitter page to narrate how his luggage was searched and some possessions stolen while traveling on an Ethiopian Airline plane from Namibia to Ghana.

The vlogger made the unfortunate incident known in a tweet after he landed in Ghana from one of his travels.

Wode Maya revealed the thieves only made away with some body sprays and lotion but he was concerned over the safety of luggage on planes while traveling.

“LANDED IN GHANA FROM NAMIBIA VIA @FLYETHIOPIAN & REALIZED MY BAG HAS BEEN BROKEN INTO…MY 2 BODY SPRAYS & LOTION ALL STOLEN😫😫 HAS THIS EVER HAPPENED TO YOU????” his tweet confirmed.

It is not clear whether the theft happened on the plane or at the airport in Namibia as Wode only realized his luggage was tempered when he touched down in Ghana.

After the revelation, some social media users have also shared their experiences.

Professional boxer Isaac Dogbe labeled the airline as the worst in Africa.

“@flyethiopian is one of the worst airlines I’ve ever experienced… they lost my bag and their workers are super rude!!! WORST WORST WORST! Wouldn’t recommend it”

“The guys at @flyethiopian are daylight thieves. They did this to me in 2017. Apparently, it hasn’t stopped.”