Home » You Are Frustrated Bro- Bulldog Fires Back At Shatta Wale 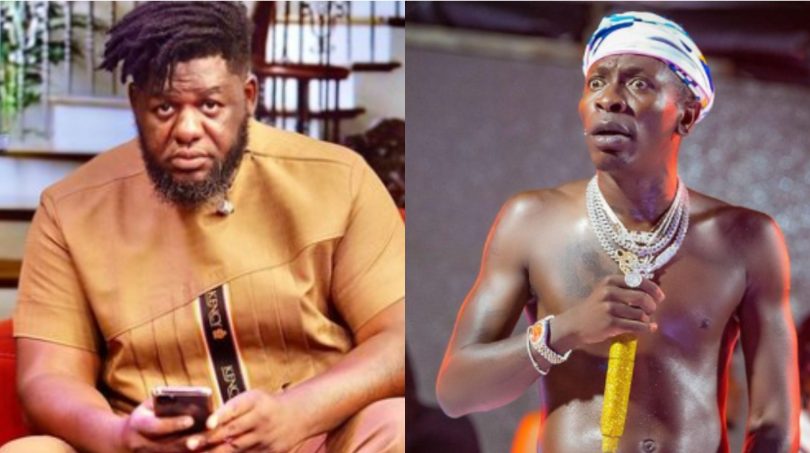 All doesn’t seem well in the camp of Shatta Wale and his former Manager, Nana Asiamah Hanson, Bulldog.

Shatta Wale and Bulldog for some time now have been throwing sublimal shots at each other on social media.

At first, most people said it was a publicly stunt by the two to promote Shatta’s new album. As at now, their internal rumbling seem to be more than a stunt.

Bulldog in a post alleged that, Wale is frustrated and money can’t save him in his present state.

According to Bull, he understands Shatta Wale‘s is going through a lot mentally and he’s praying for a turnaround.

He promised not to fight with Shatta because it is unfair to fight a man when he’s down. Sending you love and light bro, he said.

His post was in response to Shatta Wale calling him a fool for saying he doesn’t work with him anymore.