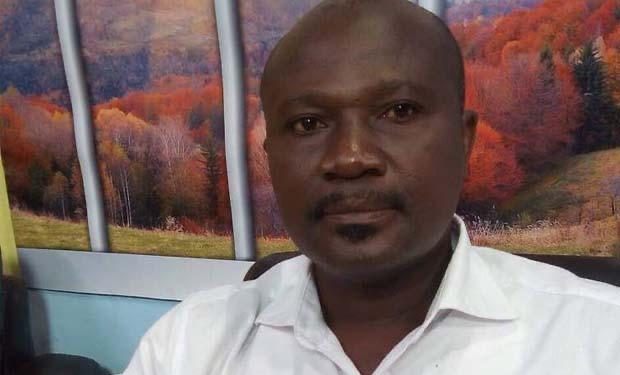 The Ghana Registered Nurses and Midwives Association has threatened to embark on an industrial action if the Ashanti regional director for the National Service Scheme, Alex Opoku Mensah, is not sacked within the next 72 hours.

The demand comes after Mr Opoku Mensah, whose daughter is undergoing her medical housemanship at the Manhyia District Hospital, went to the facility on Monday to verbally abuse a nurse who had a misunderstanding with his daughter.

Speaking to RCNews, the Ashanti Regional vice Chairman of the Ghana Registered Nurses and Midwives Association, Philemon Adu Brempong, said they have given the government a 72-hour ultimatum to sack the appointee else they will embark on industrial action.

Mr Adu Brempong said the NSS Regional Director is not fit for the Director position he holds in the Public Service.

He described the medical officer’s behaviour as unfortunate and called on the management of the Manhyia Hospital to educate her on the role of nurses at the facility.

He added that following the abuse of the nurse, the association is set to take legal action against Alex Opoku Mensah.