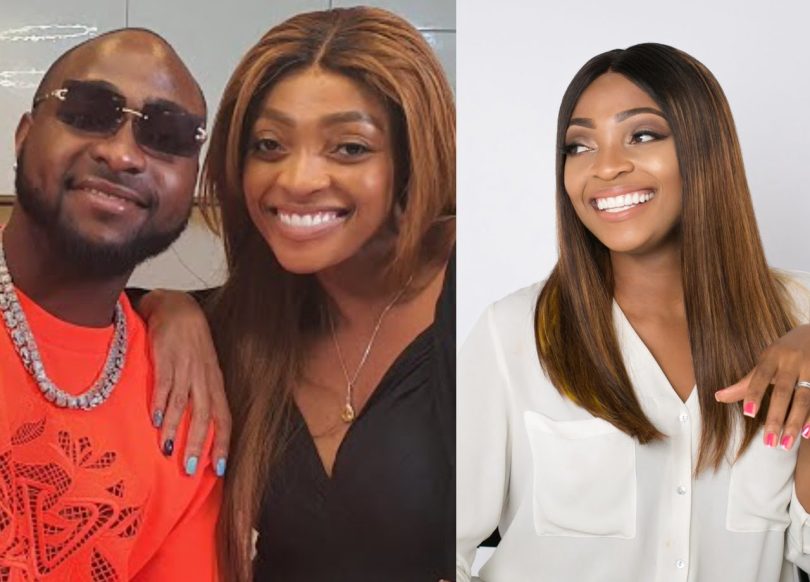 Ifeanyi Adeleke, son of Davido met his untimely death on the 31st of October, 2022. He was reported to have drowned in their swimming pool.

The aftermath of his death has seen several allegations levelled against Davido. One of such is he allegedly killed the boy for Illuminati Rituals.

For the very first time after the boy’s demise, a family member came out to confirm his death and also address the illuminati issues.

According to Sharon, Chioma and Davido are really going through a lot and don’t deserve the lies in circulation about Ifeanyi’s death.

Sharon said his brother has nothing to do with illuminati hence not responsible for Ifeanyi’s death.

She requested that the couple be left alone to grief in peace. Sharon urged the public to remember her brother and his wife in their prayers.

Kindly click on this link to watch the video.