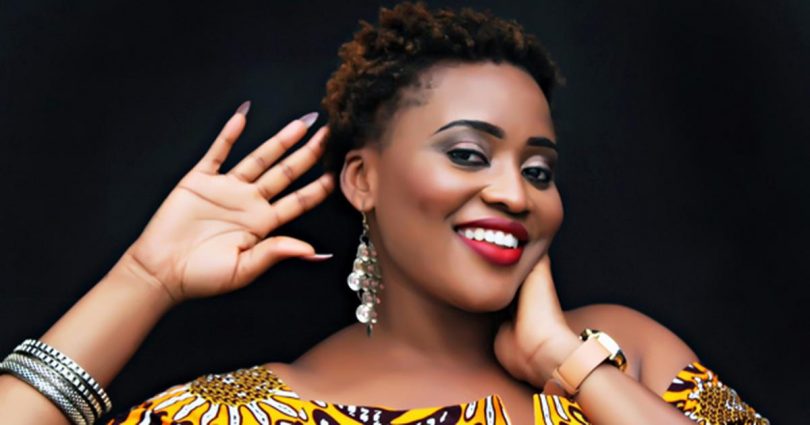 Gloria posted on her Facebook page her new found opportunity to join the team at 3MusucTV.

She’ll be on daily from 7 to 10am. Akpene left the media space about a year ago after tendering in her resignation letter whilst working at TV3.

Rumours have it that, her resignation letter was a ploy to get her employees to yield to her demands.

Unfortunately for her, Media General, the mother company of TV3 accepted her letter without any plea.

They even informed the public of the date she ceases to be their employee. Mzgee has since not been seen on Television until this announcement.

Mrs Acquah prior to working at TV3, worked with the Multimedia, Joy 99.7FM as an Entertainment News Reporter and Presenter.