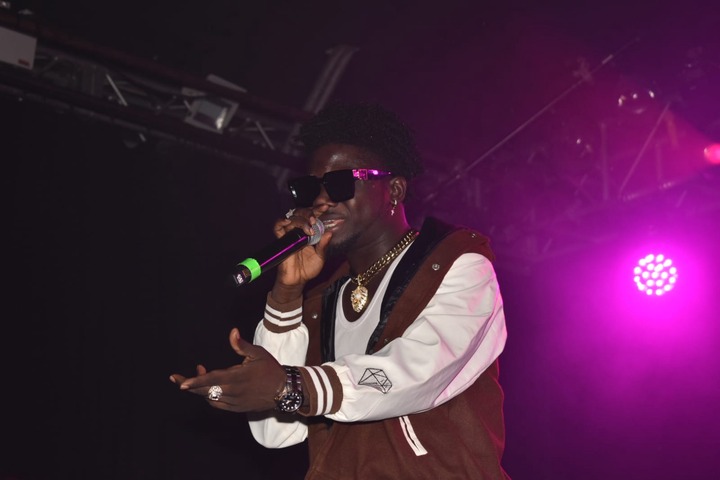 All doesn’t seem well in the camp of Lynx Entertainment as signee, Kuami Eugene hints of leaving the label.

Kuami Eugene in the early hours of this morning dropped a tweet to express his intention to call it a quit with his record label.

According to Eugene, he has tried his best to stay at Lynx Entertainment but it’s time to move on.

Prior to his tweet, there have been rumours of him leaving the record label but he debunked all when queried.

Meanwhile, during a social media misunderstanding between Kuami and Guru in 2021, the former cautioned the latter not to have any issue with the label before he leaves.

According to Guru, those who left the label haven’t been able to maintain the hype and have their careers ended abruptly.

He told the Confusion Hitmaker to remember that there are always new Artistes coming out therefore should be mindful of the fact that, nothing lasts forever.

Kuami Eugene joined Lynx Entertainment in 2016 after participating in the MTN Hitmaker contest.