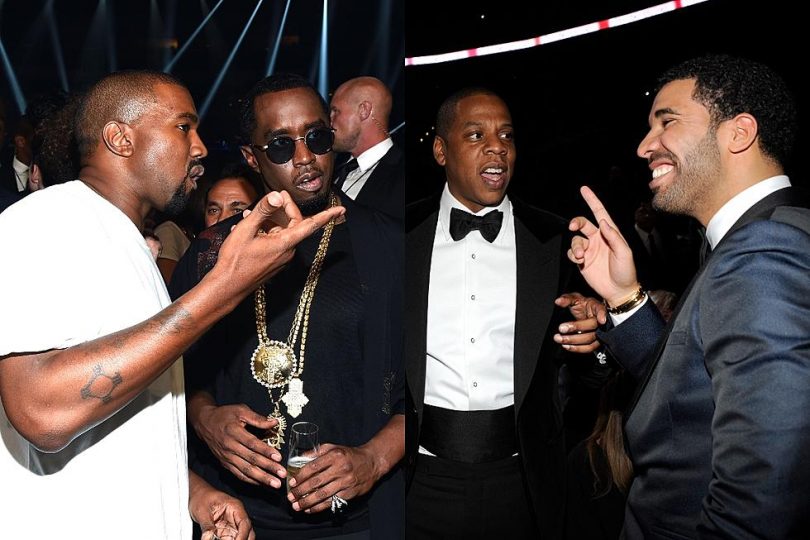 Jay Z had to break up a fight between Drake and Diddy some years back at a high-class event, Ye has revealed in a new interview.

Ye spilt the beans on a long-rumoured fight between the duo during an appearance on the Lex Fridman podcast.

Ye continued: “You had Puff Daddy. At that time, Puff Daddy had beef with Drake. Drake still came to the show and JAY-Z had to break up the fight backstage.”

Despite the fight, Diddy and Drake are cool now.

Kanye has been trending recently, particularly after adidas ended their partnership over anti-semitic comments.

“After a thorough review, the company has taken the decision to terminate the partnership with Ye immediately, end production of Yeezy branded products and stop all payments to Ye and his companies. adidas will stop the adidas Yeezy business with immediate effect.” the company said in a statement.