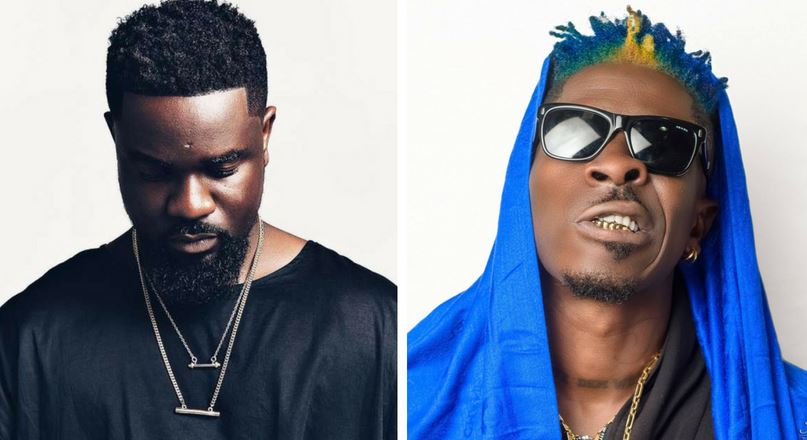 Ghanaian journalists who have sat on the radio for years but have not made any progress have been advised not to pressure musicians who are not breaking boundaries.

According to Sarkodie, these personalities have no moral right to criticize any musician who is struggling to break into the international market.

The rapper said in a conversation with Firestick that he is appalled by the barrage of criticism they [the artists] are subjected to from local media people.

“There are journalists who have been on the radio for over 20 years in Ghana.” They have not made it to the BBC, but they keep criticizing artists. Why can’t they also make it to the BBC?” he quizzed.

Shatta, who has been constantly attacking bullies and critics in the media, also reacted to Sarkodie’s words in his recent interview.

Shatta Wale took to his Twitter space to praise Sarkodie for finally getting the balls to speak up after years of keeping mute and watching Ghanaians butcher him for the same words.

The SM Boss called on other musicians to unite and capitalize on what Sarkodie has said to form an alliance that will push for better grounds for musicians to thrive in the country.

His tweet reads, “SM, BHIM, SARK, BLACKO, MDK fans let’s all use this opportunity and capitalize on what sark and let’s stop all “this one is better than this” ..we are wasting our time..period… I am for the truth, no lies ❤️“

Shatta also laughed at Sarkodie saying he now feels how he feels so he is speaking like him.