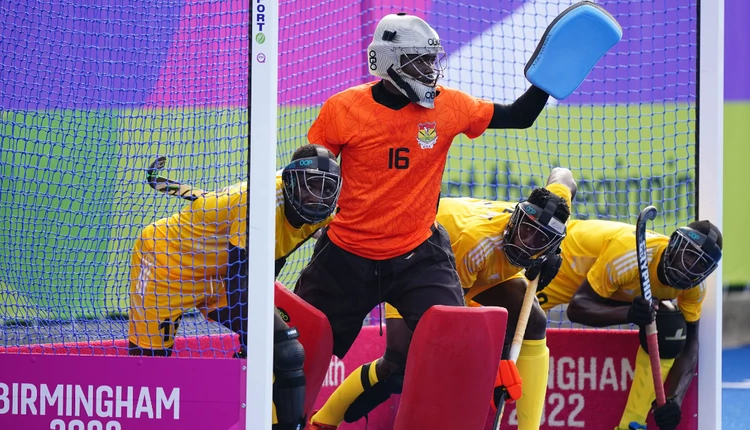 Ghana’s National Men’s Hockey Team has lost its third game at the 2022 Commonwealth Games taking place in Birmingham after suffering a 1-6 loss to Wales earlier this evening.

The Black Sticks looked in pole position to score another impressive result after recording a 1-1 draw against World Number 13 Canada in its last outing.

Benjamin Kwofie scored his second goal in the tournament in the second quarter to get the game tied at half time before a collapse in the second half.

Ghana shipped in five more goals to miss out on a debut win; the team has played four games thus far in the tournament but is winless with the 1-1 draw result against the Canadians representing the West African nation’s best performance in Birmingham.

Standout performer for Ghana in the competition, Goalkeeper Duisberg Offei, produced another fine performance by making eight saves on 14 shots he faced in the contest.

Ghana ranks bottom in the five teams standings in Pool B of the Men’s Competition.