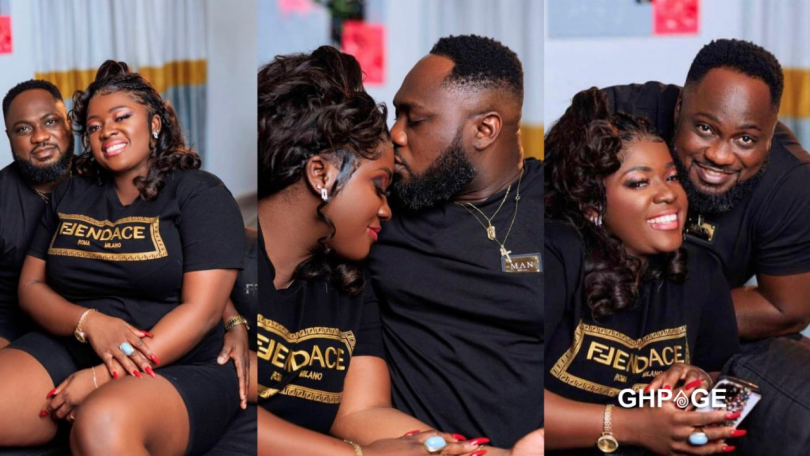 According to her, Tracey Boakye should be ready for an onslaught of slay queens chasing her man same as she once did to other married women.

Tracey Boakye in her single days was a notorious slay queen who cashed Papa No’s – rich married men who she slept with and sometimes even got pregnant for to enable her have her hooks into them forever.

By bearing kids for such rich men, she was able to raise money and finance her lavish lifestyle since the men had to take care of her and her kids.

She was so notorious that she’s alleged to have snatched her own friend’s husband and given birth for him – although that’s never been confirmed.

According to Vivian Jill, she should look forward to the same fate.

The two Kumawood stars have a rivalry ongoing as they both dated Tracey’s current husband, Frank.

An old Kumawood clip of Vivian Jill warning about the dangers of snatching husbands has surfaced and you cannot help but know that’s squarely aimed at BB.

Best of luck to her in her marriage!

Listen to Vivian Jill below…