Home » Chilling Details Drop as Safina Diamond Confesses to Murder in Court, Details Will Shock You 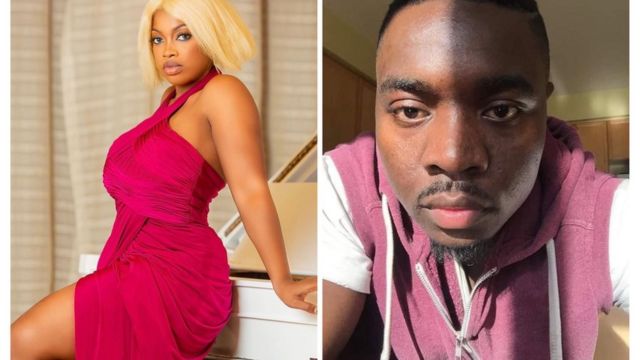 Several reports indicate that Safina Diamond, the young woman accused of murder, has confessed to committing the heinous crime.

The tragic incident resulted in the death of a man who reportedly visited his family from Canada just a few days ago.

Sadly, news reports alleged that a “social media big girl” had murdered the young man who was her lover.

Initially, news reports could not provide specific information about the purported murder while the police arrested the accused murderer.

Fortunately, the new reports suggest that the accused has confessed and provided further details to assist police investigations.

According to court proceedings, the culprit has been identified by her government name, which is Safinatu Mohammed Adizatu.

She is 23 and a level 100 biological student at the University of Ghana.

Watch a two-part video narration on how Safina Diamond committed the crime.

Safinatu further identified a young man, who is also in police custody, as her accomplice.

He was also identified as Michael Fiifi Ampofo, a Technical Officer at the Crops Research Institute in the Ashanti region.

Continue watching the video below for the concluding video of this report.

The victim has been identified as Frank Kofi Osei, who was aged 36.