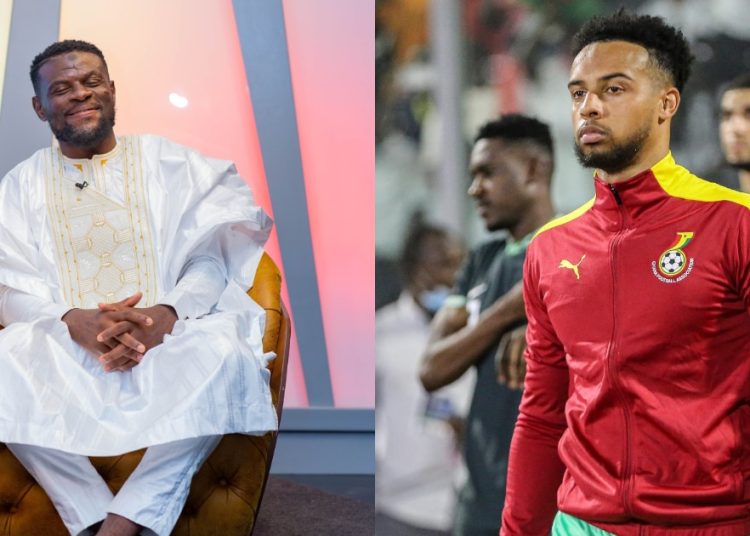 Ghana International Fatau Dauda has endorsed Joseph Wollacot as the frontrunner among Ghana’s current goalkeeping pool due to his technical qualities.

The 25 year old made his Black Stars debut in 2021 under Serbian manager Milovan Rajevac in a world cup qualifier against Zimbabwe on the back of a lot of controversy.

He has since entrenched himself as the number one and has gone on to churn out some impressive performances.

Then a goalkeeper for Swindon Town in the English fourth tier, he has recently moved to Charlton Athletic in the third tier but has been consistently knocked for not meriting his spot due to the quality of the league he plays in.

According to Dauda, Wollacot’s diverse skill set makes him a hit with the technical handlers of the team.

“I know folks will say that he conceded a lot of goals at the Afcon but if you look closely a lot of the goals scored were not his fault.

“He is a goalkeeper who has good technique and his tactical play is also very good.

“He can play with his feet and his positioning is good as well.

“This is why he is the preferred choice of the coaches,” he told Citi Sports in an interview.

Wollacot currently competes for the number one spot in the national team with Lawrence Ati – Zigi of Saint Gallen and Manaf Nurudeen of Eupen.