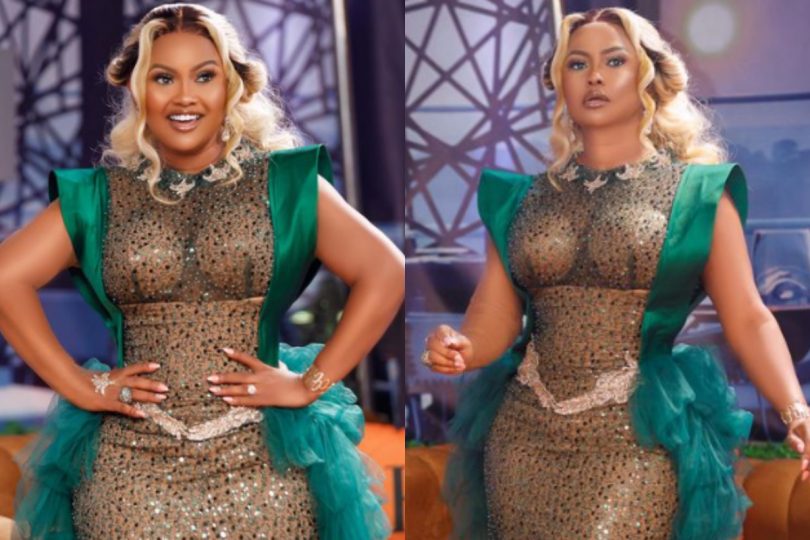 It has been alleged that the all-time versatile Ghanaian actress and TV presenter, Empress Nana Ama Mcbrown has resigned as host of the United Showbiz segment aired on Despite Media’s United Television.

This comes after the Ashanti Regional Chairman, Bernard Antwi Bosiako, widely known as Chairman Wontumi filed a lawsuit against the media establishment following an interview they granted to Afia Schwarzenegger on their last episode on the United Showbiz.

Chairman Wontumi’s alleged clandestine relationship with Afia Schwarzenegger became a topic on social media after the latter opened up on their sexual affair, claiming to have dated the politician for sixteen months.

She also made some defamatory statements against the politician which sparked mixed reactions on social media with many bashing the media house for hosting such a controversial personality on the show knowing very well her utterances might generate another wahala.

Well, in the midst of the brouhaha, Nana Ama Mcbrown has reportedly thrown in the towel as she quits her job as the host of the United Showbiz segment.

According to reports, Nana Ama Mcbrown has personally reached out to Fadda Dickson that she would not return to the show as host anymore, perhaps due to the tension that has risen following the controversial episode with Afia Schwarzenegger.

However, this has not been confirmed by Nana Ama Mcbrown, Fadda Dickson or the media house.