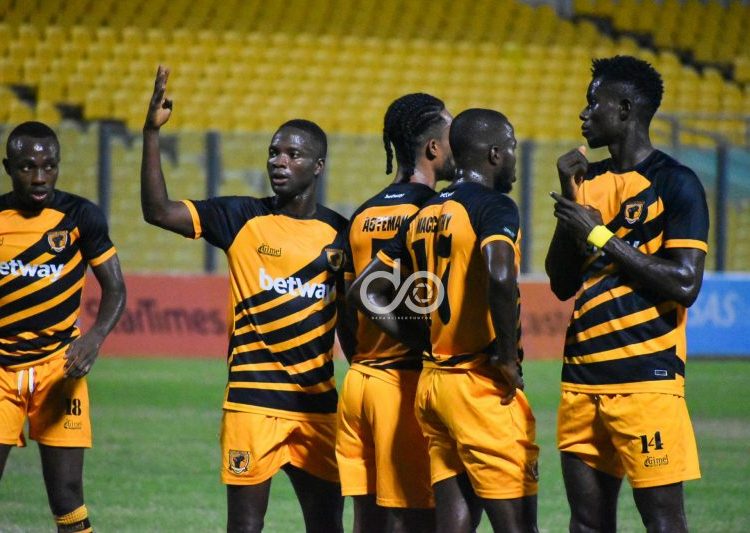 The Ghana Football Association has announced there will be a play-off between the three second-placed clubs in the Division One League, to decide who will replace AshantiGold SC in next season’s Ghana Premier League.

This comes after the GFA’s Appeals Committee upheld the Disciplinary Committee’s decision to demote AshantiGold to Division Two League due to match-fixing against Inter Allies in the 2020/2021 Ghana Premier League.

In a publication on their website, the GFA said: “The three 2nd placed clubs, Tamale City FC, Mysterious Ebusua Dwarfs FC and Liberty Professionals will play in a three-way League to determine the replacement for AshantiGold SC in the Premier League”.

“The three teams will engage in an all-play-all League format after which the winner makes it to the Premier League.”

“The fixtures will be as follows: Team A vs Team B, Team B vs Team C, Team C vs Team A.”

The Ghana Football says a draw will be conducted later to pair the teams for the play-off.