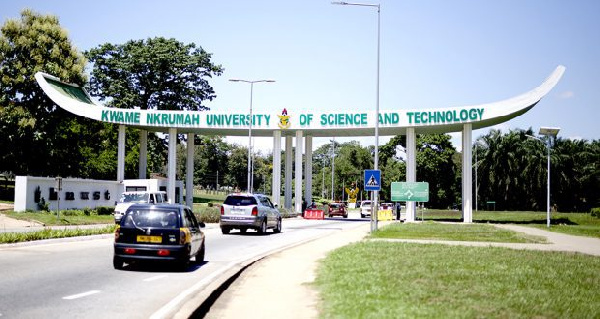 Despite the government’s 15 percent Cost of Living Allowance (COLA) offer to organised labour to call off their strike, Members of the Senior Staff Association of Universities of Ghana at KNUST say their strike is still in full force.

According to the group, they have several concerns that they have raised over the years, but the government has not addressed them.

They say their national leadership has asked them to lay down their tools until their specific concerns are addressed.

For example, the Secretary of the KNUST chapter of the Senior Staff Association of Universities of Ghana, Kwadwo Bediako-Baryeh, noted that tier 2 interests accrued over the years and the desire for allowances to be normalised were major concerns.

Citi News’ checks show that members of the Senior Staff Association of Universities of Ghana at the Akenten-Appiah Menkah University of Skills Training and Entrepreneurial Development (AAMUSTED) are also embarking on industrial action over the same demands.

During Citi News’ visit to the KNUST Basic school, for instance, some members of the association were still at post, while others were strictly complying with their leadership’s directive to embark on the strike.

Mr. Bediako-Baryeh explained that although some of their members are at post, they will ensure that all members cooperate to ensure their demands are met.

Though some of its members were at work today, Mr. Bediako-Baryeh said letters would be sent around clarifying the strike status and “by tomorrow, almost all of them will not be at post.”