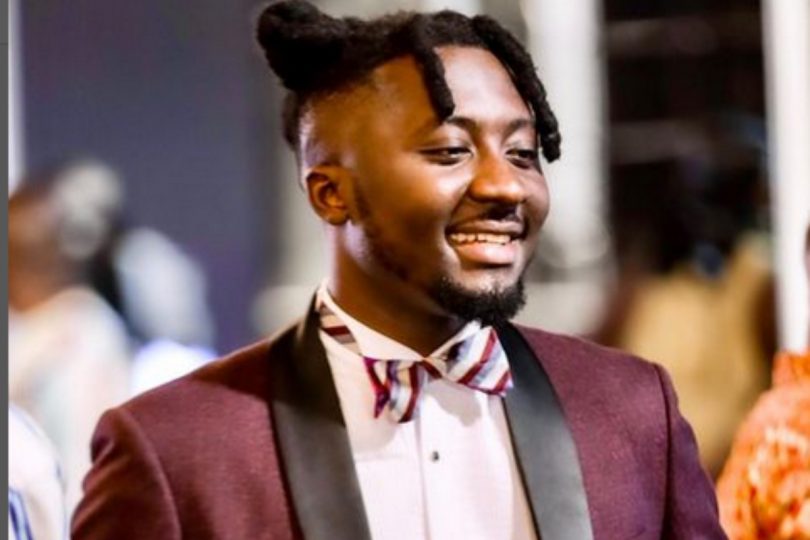 Sensational Ghanaian rapper, Derrick Sarfo Kantanka, widely known as Amerado has revealed that his hard work and dedication have earned him respect and love from Ghanaians, hence he needs not envy any rap artiste.

Speaking in an interview with Poleno Multimedia, the award-winning rapper revealed that looking at the wave he has made with his craft and his impact in the music scene, he can never envy another rap artiste.

He revealed he has been awarded as the best rapper at the previous 3Music Awards and also performed on some of the big stages in the world like the Ghana Party in the Park in the UK and has still been billed to perform at other shows as well.

Amerado also added that he is currently working with some big brands in the country like COCOBOD and AirtelTigo, hence he wouldn’t want to compete with any rapper in Ghana even though some rappers will try attacking him for no reason.

In a self-recorded video, Nana Tonardo claimed that Fadda Dickson might put the media house in jeopardy on the account that his promiscuous lifestyle and his affiliations with Afia Schwarzenegger might out the media house at risk.

He claimed that Afia Schwarzenegger has been pimping ladies to Fadda Dickson and hence he has played a deaf ear to the predicaments that might befall the company due to his affiliations with Afia Schwar.

“Dr. Osei Kwame Despite put your TV and radio stations in order because the level of digrace coming will affect you and affect me too. And because of how Afia has been pimping him with ladies he can’t voice out so put Fadda Dickson in order”, he said.