Hull City have announced the signing of striker Benjamin Tetteh from Turkish side Yeni Malatyaspor on a free transfer.

The deal will see the 25-year-old stay at Hull City for two years with the club holding the option of an extra year.

Tetteh becomes the first Ghanaian to represent the Tigers.

Following stints at Sparta Prague and Železná Sparta, Tetteh moved to Turkish side Yeni Malatyaspor on loan ahead of the 2020/21 season, scoring six and assisting six in 33 appearances, before making the move permanent the following campaign. 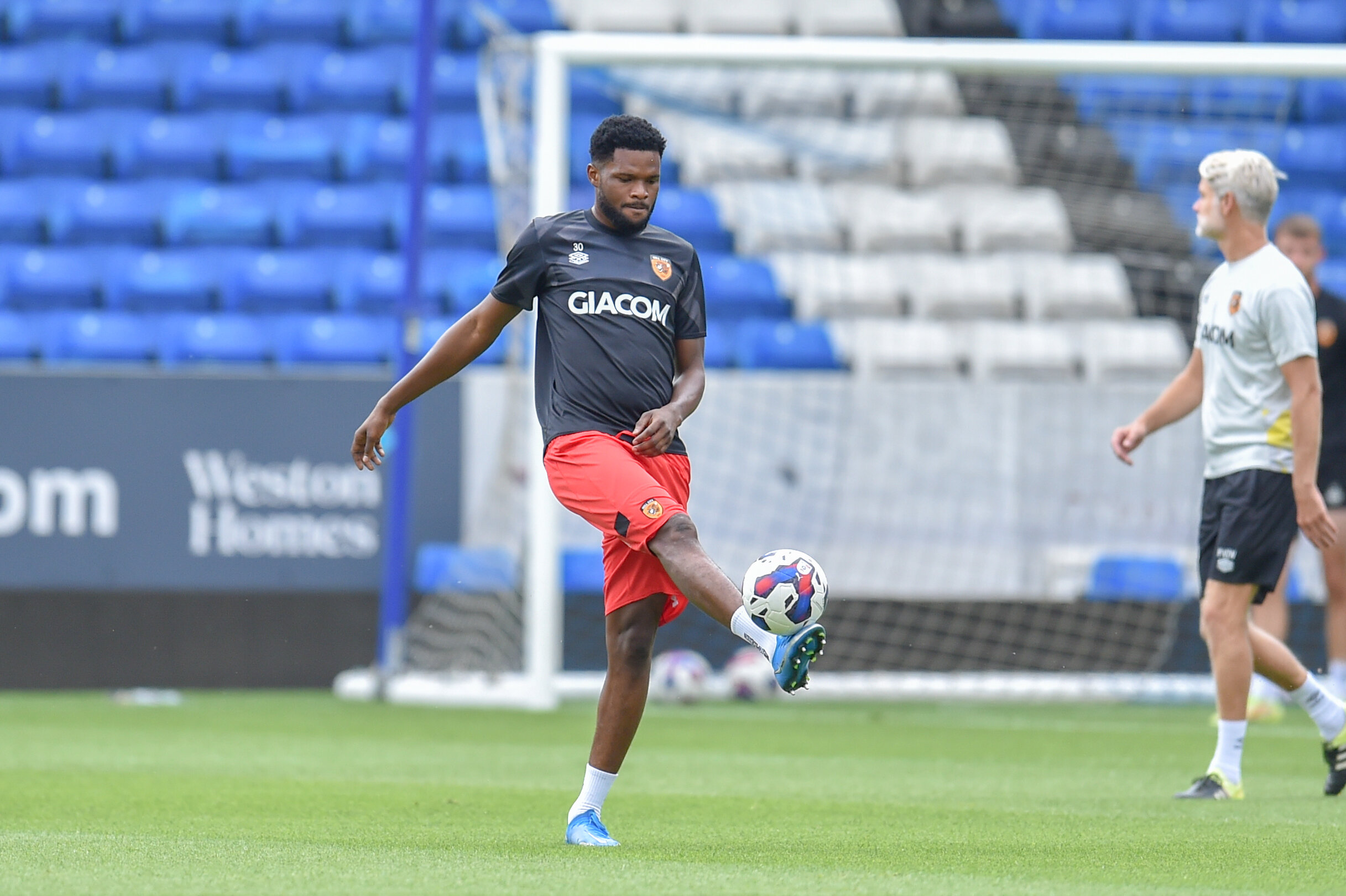 Immediately after signing the deal, Tetteh was a second half substitute for Hull City in their 3-0 defeat to Peterborough United in preseason.