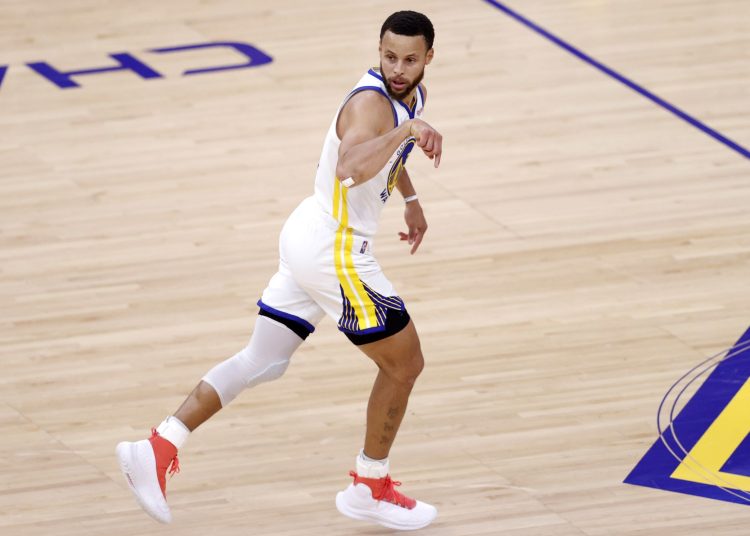 Viewers on DStv and GOtv can look forward to thrills and spills from the world’s best basketball league, with ESPN and ESPN 2 the premier venues for the National Basketball Association (NBA) coverage.

DStv and GOtv is your home of the Entertainment and Sports Programming Network.

Fresh off helping the Golden State Warriors win the 2021-22 NBA championship, star guard Stephen Curry will host The ESPYS later this week. The event is scheduled to be held on Thursday 21 July (Wednesday 20 July in the United States) in Los Angeles, California. 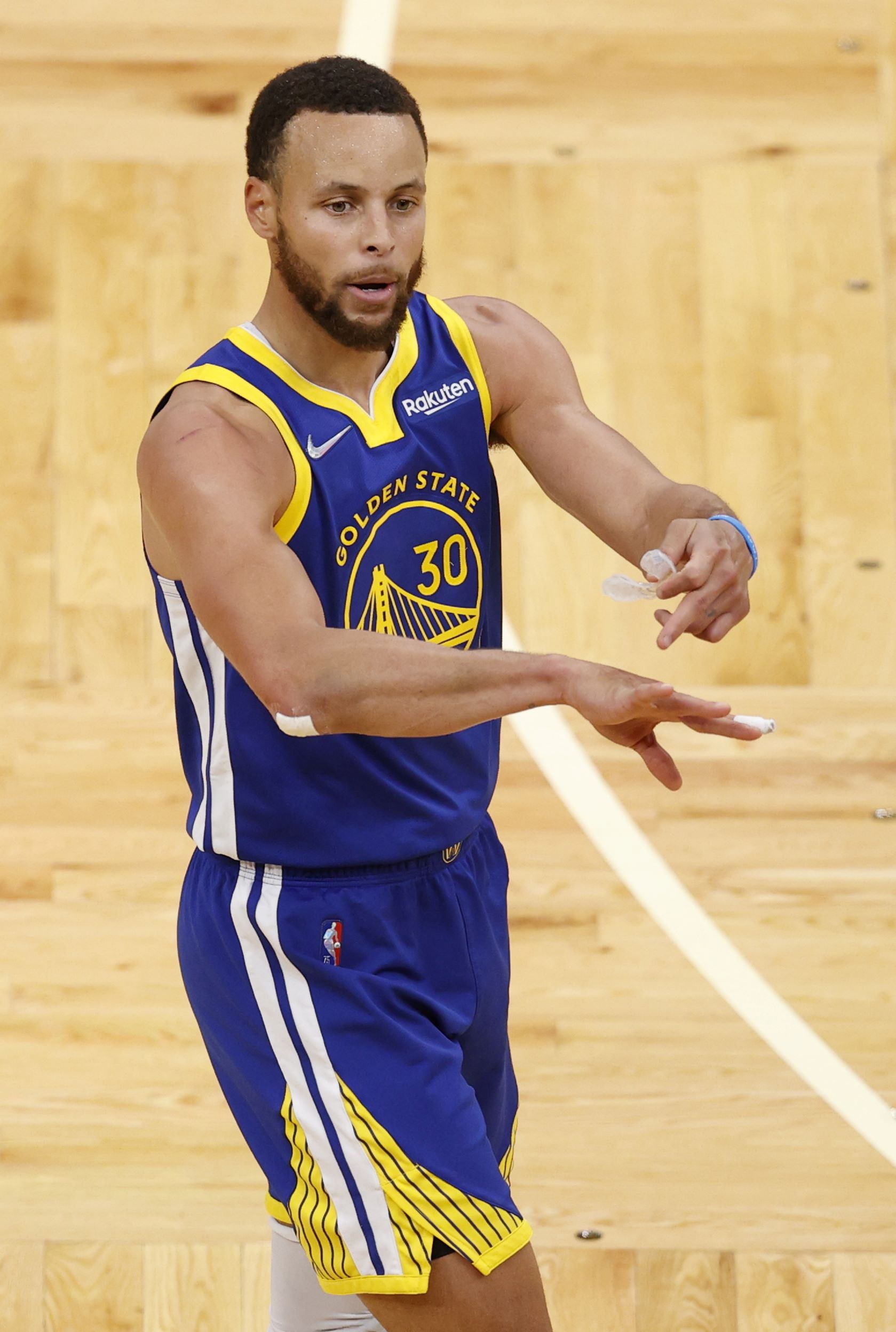 An ESPY (Excellence in Sports Performance Yearly) Award is an accolade currently presented by the American broadcast television network ABC, and previously ESPN, to recognize individual and team athletic achievement and other sports-related performance during the calendar year preceding a given annual ceremony.

The reigning NBA Finals MVP will have his first hosting of a major live TV event, coinciding with Curry’s three individual ESPY nominations this year, including best athlete in men’s sports, best record-breaking performance (for most three-pointers in NBA history), and best NBA player. He’s also nominated alongside his Golden State Warriors as the best team.

“I’ve had the pleasure of attending The ESPYS but never imagined I’d have the privilege of hosting this special event,” stated Curry. “As someone who loves the intersection of sports and entertainment, I look forward to delivering an exciting show for the fans while we celebrate the athletes who created the top moments of the year.”

Rob King, executive editor at large for ESPN Content, said the team is thrilled to have Curry join this year, calling him “one of the brightest stars in the sports constellation.” King added: “Whether shining on the court, engaging with fans on social platforms, or demonstrating a commitment to communities through varied philanthropic acts, he’s a singular performer who’ll undoubtedly add luster to our celebration of some of this year’s most compelling moments.” 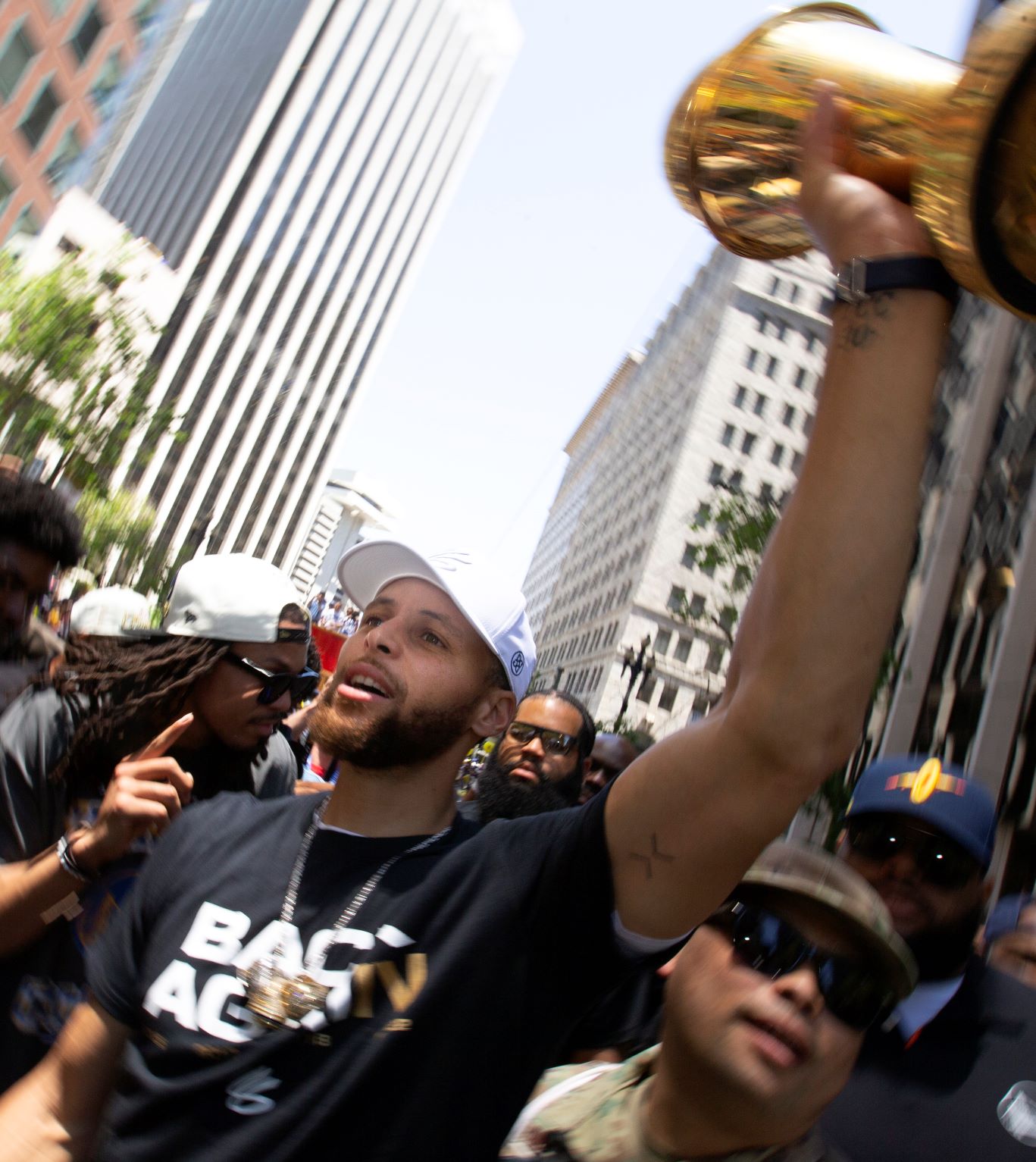 Dial *759# to reconnect, subscribe or upgrade and join in on the excitement.  And while you’re on the move, you can stream matches on the DStv App. Call or WhatsApp us on 0242426050 for all Enquiries.