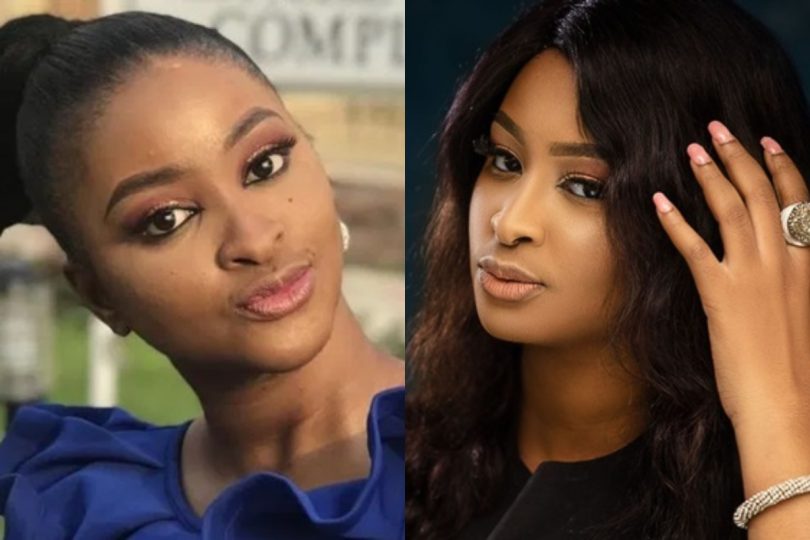 Actress Etinosa Idemudia being worried about the future of her daughter looking at the kind of men she’s been encountering has asked parents to train their sons well.

Etinosa Idemudia based on her encounter with men of today has feared for the future of her daughter making parents with male children understand that they also need marital training twice as the girl child as she fights for her daughter.

According to her, it’s not only the girl child who needs marital training but also the boy child because looking at how guys of today are turning out, she’s scared about the kind of guy her daughter will end up with as a wife or the love of her life.

She then pleaded with parents who have male sons to give them marital training as well because it’s not only the girl child that needs it for both to have a peaceful marriage as almost everyone wishes to have in life.