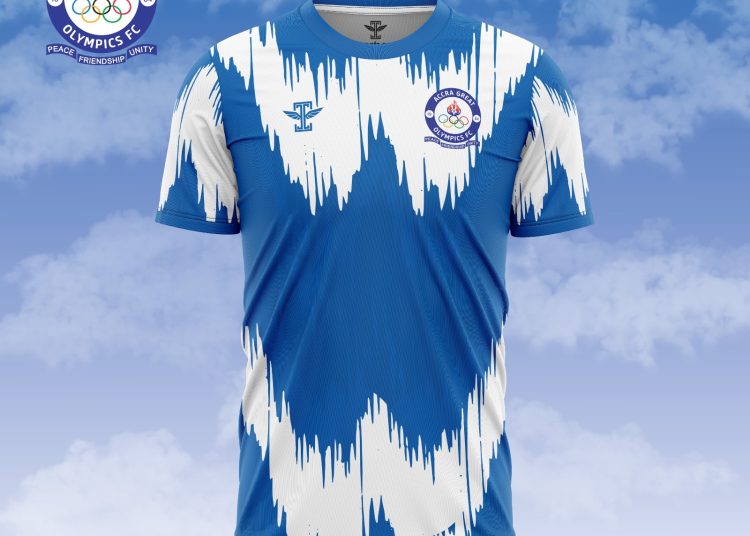 Today, Accra Great Olympics F.C. has announced that they will be partnering with the American kit brand, Icarus, for the upcoming 2022/23 season. 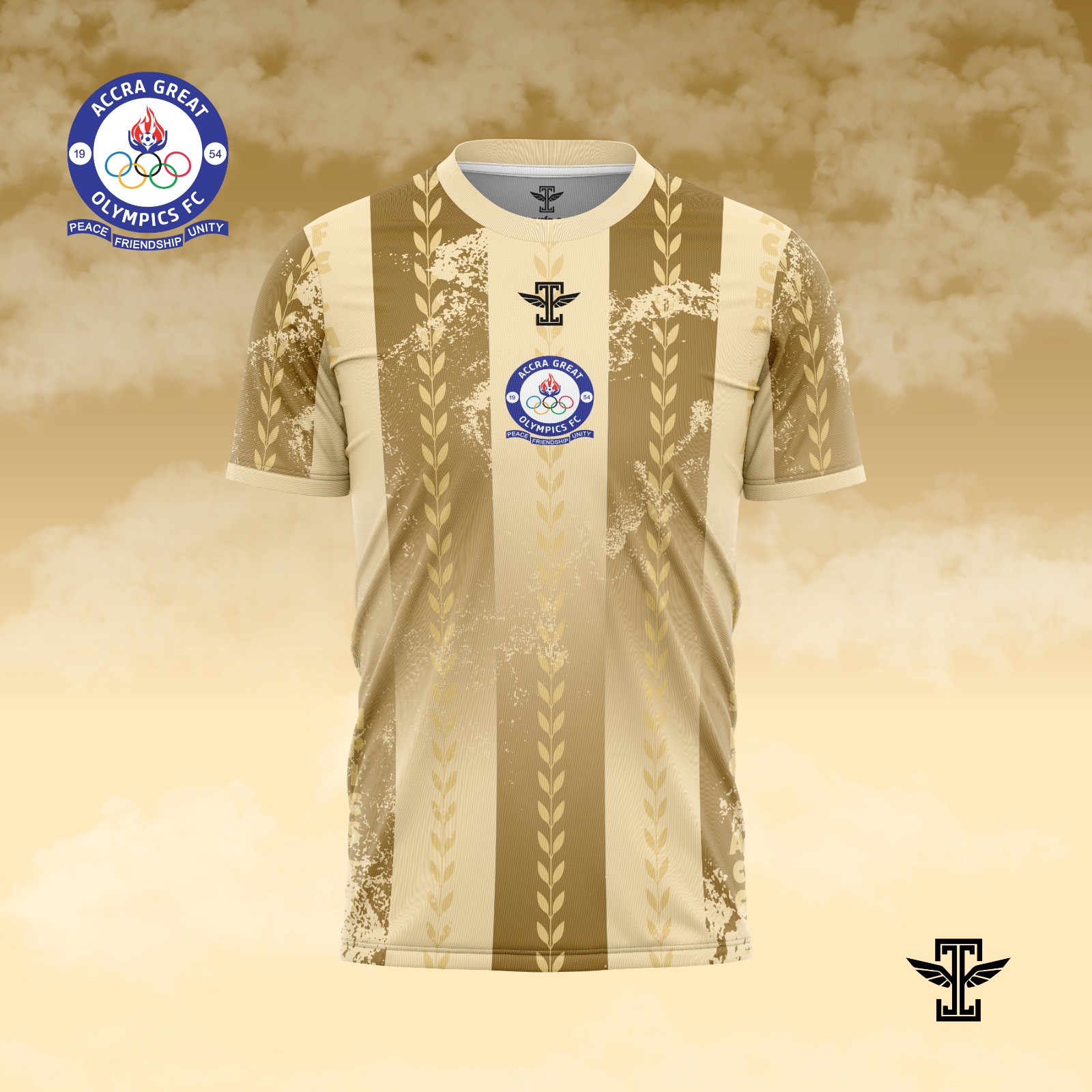 The new kits will be worn by the two-time Ghana Premier League champions as they compete next season.

Icarus is a creative kit brand that never uses templates for its designs. Instead, they create unique kits that draw upon the heritage and identity of a football club.

The Accra Great Olympics home kit is a fresh take on a wave pattern which represents the beautiful waters of Accra’s coastline. It’s configured in a “W” shape, alluding to their nickname, “the Wonder Club.” Their away kit has similar influences, with a gold laurel-leaf striped design, representing the historical laurel crown awarded to winners of the Olympic Games. Finally, the goalkeeper shirt, embossed with five expanding circles, represents the five rings of the Olympics.

Due to the international nature of this partnership, Icarus will also provide a platform for fans outside of Ghana to purchase replica shirts from their website, icarusfc.com.

Local fans will be able to purchase replica shirts from the club directly and these shirts will be made from the exact same high-quality fabric as the shirts worn by the players and retailed on icarusfc.com.

When asked about this partnership, Managing Director of Icarus Football UK, Jonny Hopcroft, responded “It’s an honor to work with a club with such stature and history. We are committed to telling the story of clubs through their kits, and there are few better stories than that of Accra Great Olympics F.C.”