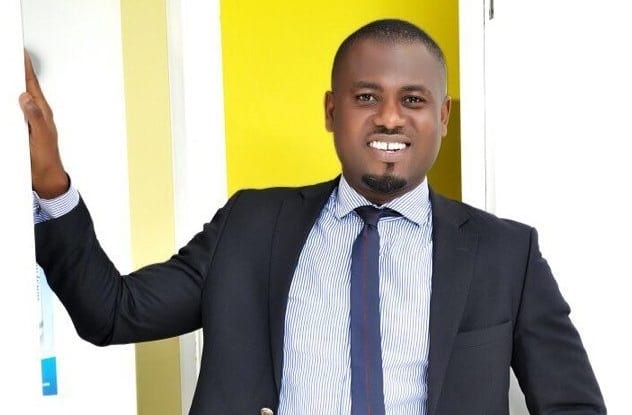 Nana Addo Dankwa Akufo-Addo, who could almost swear he would never go to the IMF is now running to them for help. Thus after dragging the previous government in the mud for doing so during their tenure.

That is why Abeiku Santana in reaction to the recent turn of events attributed it to karma. Thus, karma is giving Akufo-Addo a taste of his own poison. He is being thought a great lesson for slurring his predecessor.

“hard to get and harder to forget. karma is a dog ” Abeiku Santana posted.