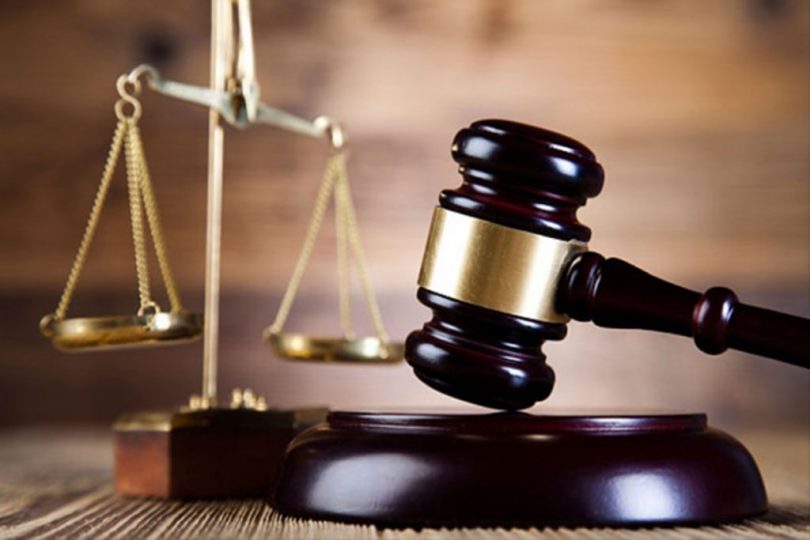 A presiding judge at the Bolgatanga High Court has sentenced Mbawona Tindana, a self-styled spiritualist, to death for killing his wife and daughter to pacify his idols.

Justice Charles Adjei Wilson, in delivering his ruling, prayed for mercy from above for the culprit.

“May the Almighty God and Allah have mercy on your soul as I sentence you to death,” he prayed.

The offender, Mbawona Tindana, aged 35, was tried on two counts. He, however, pleaded not guilty.

But was found guilty unanimously by a 7-member jury that sat on the case.

Prior to the final decision of the jury, the presiding judge indicated that per section 46 of the Criminal Offenses Act, 1960 (Act 29), the punishment for an accused standing trial for murder is death unless proven otherwise.

Subsequently, after narrating the accounts of witnesses to the case as well as the account of the accused to the fully packed courtroom on Wednesday, June 1, he asked the jury to retire to the chamber, deliberate finally, and come back with their verdict.

Upon return, he said, “so based upon the verdict of the jury, I sentence you to death and that you will be confined in the prison for life and that it is only by a presidential pardon that you can be out of jail”.