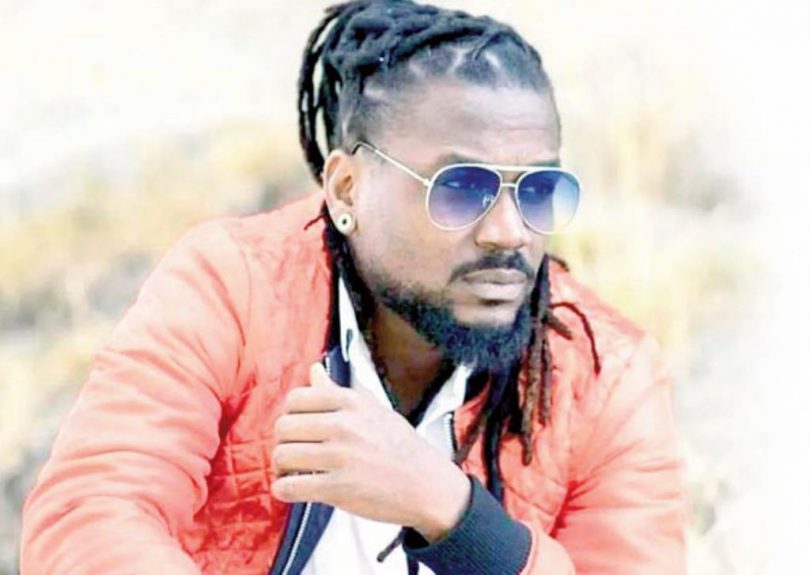 Samini won the SRC President election of the Ghana Institute of Management and Public Administration (GIMPA). He wins the election after a vigorous campaign on social media and campus.

This follows his announcement on a Twitter space about his intentions to run for the SRC Presidency of the school weeks ago. He subsequently announced his vetting awaiting the main elections.

Moreover, Samini unveiled his policies and his running mate, Mabel Mensah. Fast forward to today, the election was held and he has won.

Meanwhile, in the policy document, Samini mentioned some of his big plans for students of GIMPA. Now that he has won the election, we are looking forward to the implementation of those policies.