Home » Mr. LOVER Zionfelix Replies Patapaa – I Am Not Interested In Your Wife, She Is Not My Type 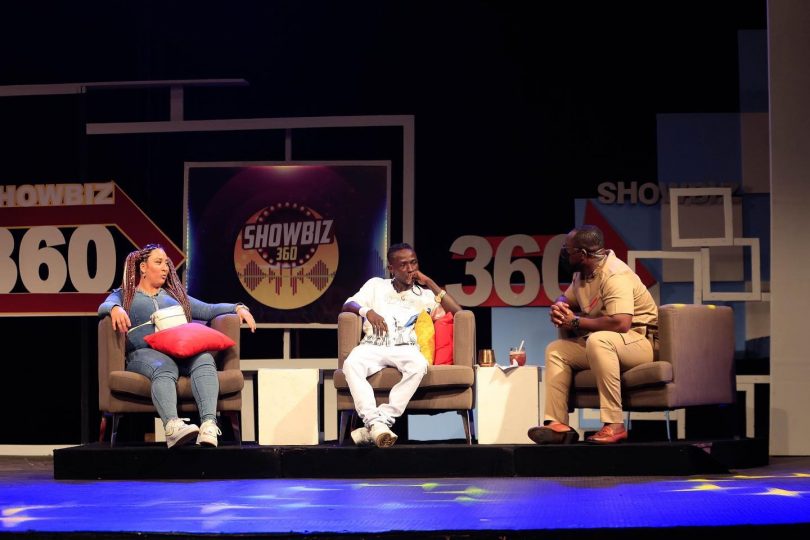 Patapaa’s nightmare after seeing his Getman wife, Lilha, driving around town with Zionfelix aka father Abraham has been addressed by the celebrity blogger.

Few days ago, Zionfelix shared a short video driving around the streets of Germany with Patapaa’s wife after the need broke that the two were having marital issues.

Patapaa went rogue and alleged that Zionfelix had an interest in his wife and was the cause of their marital issues.

The one-time hitmaker went on to heap insults on the blogger, drawing the attention of social media users to the video.

Well, Zionfelix has decided to put Patapaa in his place by stating emphatically that he is not interested in his wife.

For someone who already has two baby mamas and a bevy of ladies at his disposal, why would he chase Patapaa’s wife?

Zion disclosed that Lilah is not his friend and not the type of woman he has an interest in by he only reached out to her for an interview.

He added that they didn’t go anywhere that posed as a treat to her marriage.

Mapping their route, Zion said Lilah picked him up at the train station and they went to sit at a park for the interview then went to have lunch at an open restaurant.

Zionfelix advised Patapaa to fix his marital issues and leave him out of his mess. Watch the full interview below.