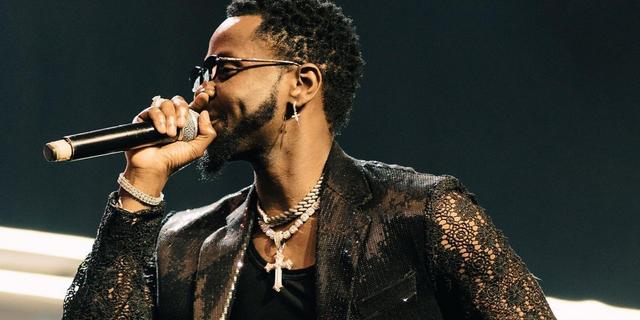 The singer’s feature with Tekno is now the biggest song out of the African continent. This is after making massive waves across Africa and even globally.

Following this, Kizz Daniel says he wants to perform his ‘Buga’ song at the 2022 FIFA world cup, Qatar. He made this known in a recent tweet.