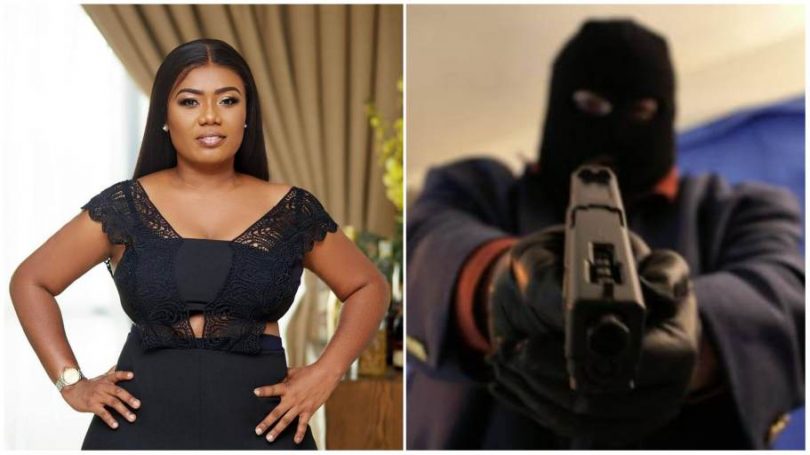 “Today too armed robbers have come to my shop to pull a gun on two of my shop attendants. They didn’t get any cash, they took their phones away. Hmmmmm,” she shared on Twitter.

The broadcaster said though the robbers did not get any money this time, they took the phones of her shop attendants. However, she bemoaned the police never do anything about the robbery even after reporting it to them.

“You would go to the police and report another robbery and nothing happens,” Bridget Otoo tweeted.