Home » Nigerian man wins N100m in a bet with 10k he stole from girlfriend, returns her N10k 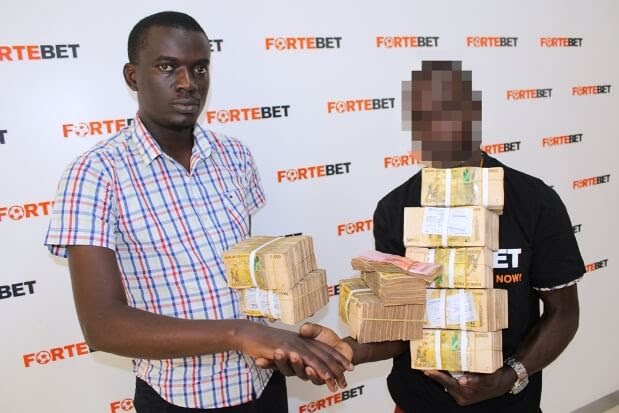 Fortune smiled on a Nigerian man who stole N10,000 from his girlfriend and won a bet of N100m with the same money.

Right after he struck gold, the man decided to reward his girlfriend by returning his N10k and adding an additional N5m.

The lady has however refused the offer and is demanding N40m, arguing that it was her money that became the catalyst for the bonanza.

For this reason, she has threatened to leave the man should he not offer her the N40m from the money won from the betting adventure.

The man is said to be in a dilemma as he doesn’t want to lose his girl and is also not keen on parting with the N40m she is demanding.