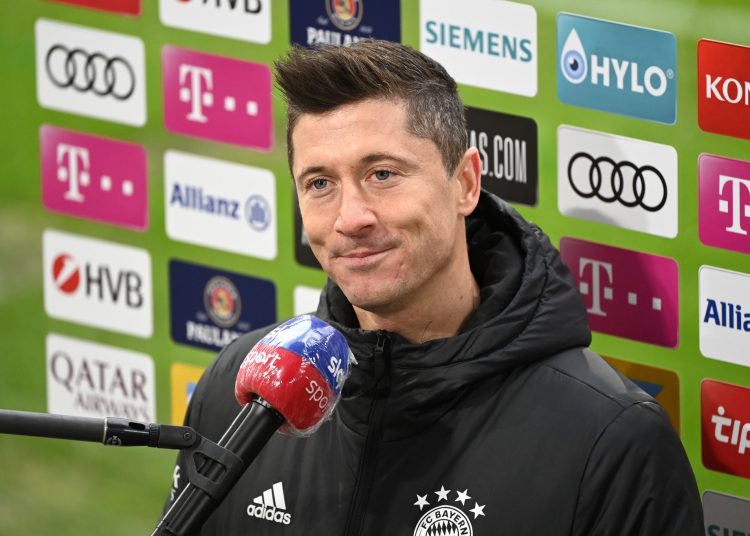 Lewandowski, whose contract expires in 2023 has reportedly grown frustrated with the club’s direction and is seeking a move, with Barcelona supposedly his most likely destination.

Speaking to the media ahead of next month’s UEFA Nations League game, the 8 time Polish Footballer of the Year had the following to say:

“My era at Bayern is over. I don’t see any possibility to continue playing for this club anymore”

He then asked the club to not stand in his way:

“Bayern’s a serious club and I believe they won’t keep me, I don’t want to play there anymore. A transfer is the best solution. I hope they don’t stop me”.

Lewandowski had another great season scoring 50 goals for Bayern in 46 club appearances. He will be hoping he can carry that form