Home » The History Of Lounge 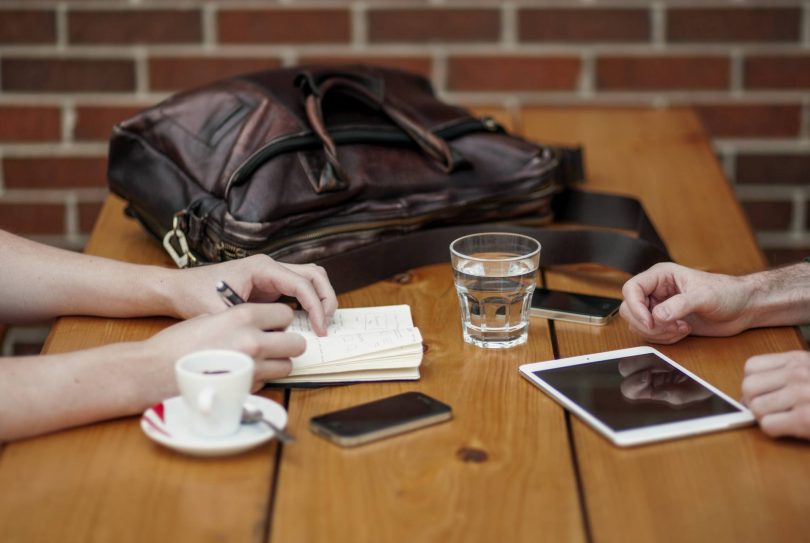 Lounge music is typically thought of as popular, easy listening music, but it doesn’t have to be. When you visit Las Vegas hotel lounges, where live music is offered, it isn’t always tranquil music that you’ll hear, but more often than not it is. Lounge music first came into being back in the 1920s and was called “light music.” The term “lounge” started being used later when it referred to music that you’d find in a hotel lounge, bar, cocktail bar, casino, but also in restaurants, piano bars, and even some supermarkets.

Lounge music’s roots evolved from jazz, while rock music was generally a product that came from country and blues. Most often, a lounge singer will be accompanied by a musician or two, but can sometimes sing to recorded tracks.

A music club, best known as a club or nightclub, is a venue that offers both live music and a bar. What separates nightclubs from taverns, bars, or pubs is the fact that nightclubs include a stage for live music and bands. Clubs usually also have a booth for a DJ for when live music is not present, and a dance floor where patrons can dance the night away. Friday and Saturday nights are generally the most busy time at these music clubs, and each club usually caters to a specific music theme such as Hip Hop, Rock, Pop, or other genres.

It was way back in the 1840s that nightclubs first appeared in New York. The state enjoyed a widespread reputation as the place for live music and dance as well as vaudeville. Back in the day there were very few regulations for liquor and gambling, and many of the clubs sold illegal liquor and ran illegal gambling and prostitution operations.

Disco became popular in the 1970s, and the discotheque nightclubs popped up everywhere throughout the United States. By the 2000s, music clubs had evolved into playing other types of music in addition to disco such as dance pop, Hip Hop, house music, techno, electronica, breakbeat, and trance. Most of these types of music clubs use DJs to provide the music, but live bands are certainly the preferred music, bringing in guests at a greater rate.