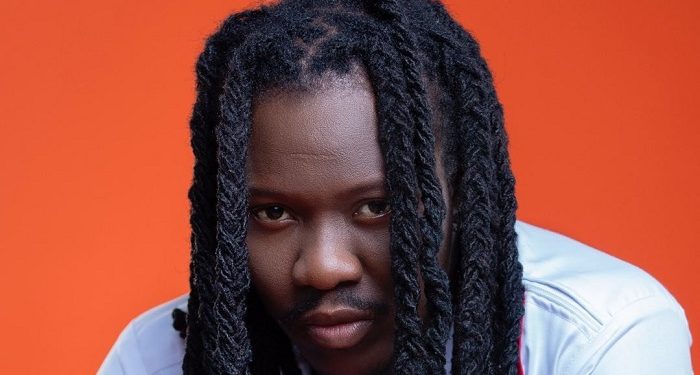 Titled ‘The Classics Vol. 1&2’, the body of work includes all of his hits plus some unreleased material recorded over a span of almost 20 years.

He decided to release the double album after he had received countless complaints from his fans about their inability to find any of his classic songs online.

With 28-songs on each work, released on 25th March 2022, covers a cocktail of genres like hiplife, highlife, afrobeats, dance hall, and gospel, among others. 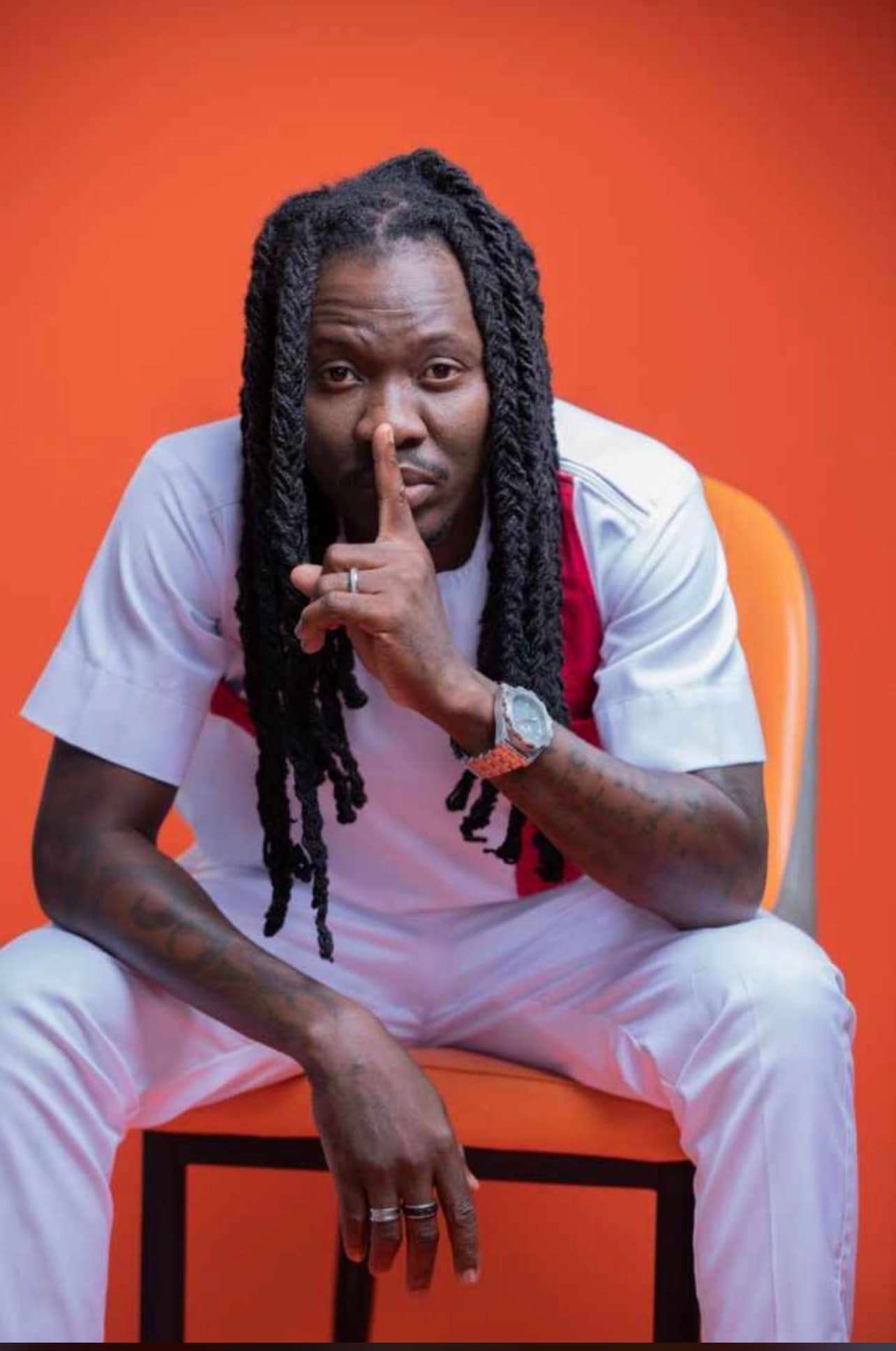 In an interview with AJ Sarpong on ‘The Chat’ on Citi TV, Skrewfaze said that as part of broadening his fanbase, he will be having a pub tour.

Skrewfaze will soon be embarking on a mini-tour both in Ghana and abroad with his Consynment Band to touch base with his fans, promote his music, and to further promote his brand.