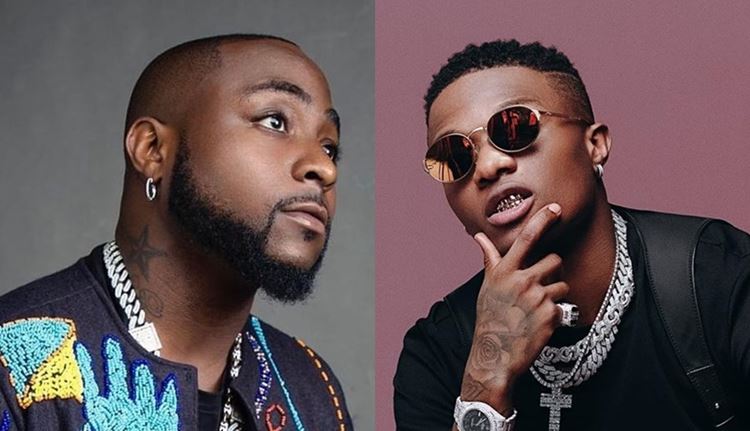 A man has claimed that Nigerian music star, David Adeleke aka Davido supported Nollywood veteran, John Okafor aka Mr. Ibu when he was ill.

In a video making the rounds online, he said the DMW boss gave N10 million to the movie star for his treatment weeks ago.

Recall that Mr. Ibu fell ill a few weeks ago and was seen looking emaciated in some clips which went viral.

Well, he has recovered now, and a huge part of the money used for his treatment was said to have been given to him by Davido.

The man who made the claim also called out Burna Boy and Wizkid for not showing support to the actor when he was having serious health issues.

He further stated that Davido offered to gift Mr Ibu N25 million when he fully recovers.