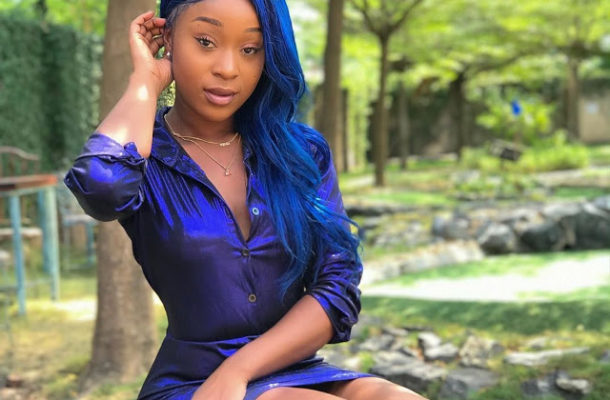 Celebrity Ghanaian lawyer, Maurice Ampaw has reportedly called for the arrest of Efia Odo for publicly giving the general public a free show when she stepped out recently to Kwesi Arthur’s album listening session.

Kwesi, therefore, held an album listening session on Thursday, April 22, 2022, at the One Airport Square in Accra where a number of celebs came in to support him, including Efia Odo who flaunted her boobs in a see-through dress.

It’s for this reason that the famed lawyer is asking the law to deal ruthlessly with Efia for her sense of profanity while using Wisa Greid’s report as a case study.

Meanwhile, see the controversial dress Efia rocked to the event. 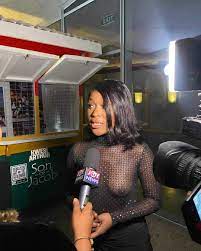