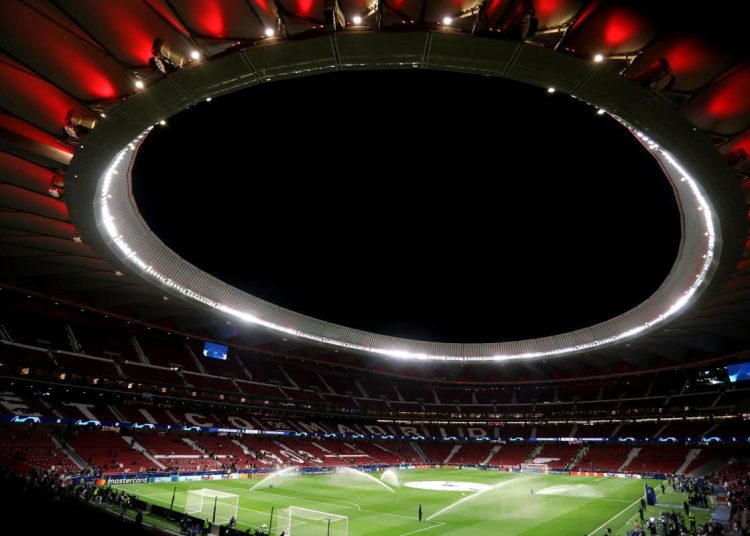 Atletico Madrid will not have to close part of their stadium for Wednesday’s Champions League quarter-final second leg with Manchester City.

On Monday, Uefa ordered Atletico to close at least 5,000 seats at the 68,456-capacity Wanda Metropolitano.

That was in response to “discriminatory behaviour” by Atletico fans during last week’s first leg in Manchester.

But that punishment has been suspended after a request to the Court of Arbitration for Sport (CAS).

Cas granted the request for security reasons given the potentially “serious repercussions” of trying to exclude 5,000 ticket holders from attending the match at such short notice.

In a statement, Atletico said “all members and fans with a season ticket or seat” could attend the game.

Atletico was also told by Uefa to display a Uefa banner reading ‘#NoToRacism’, although it has not been confirmed whether that has also been overturned.