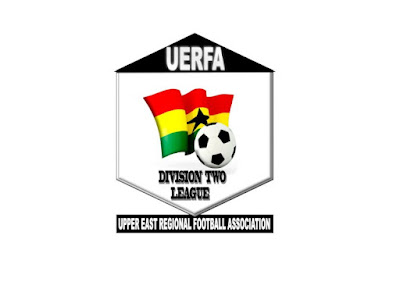 The Executive Committee of the Upper East Regional Football Association announced Saturday, February 19, as the start date of the Second Division 2021/22 Regional Division.

A total of 24 teams will participate in the 2021/22 Regional Division Two League in a group of four to six teams per group. The winners of the four zones will compete in the Central League, after which the winner will be entitled to play in Zone One of Division One next season. The other leagues (Third Division, Regional Women’s Division One, and Men’s Junior Leagues (U-12, U-15, U-17) will start next.

All leagues of the Ghanaian Football Associations will end in June 2022. This is in line with the provisions of the Statutes, which state that the football season will begin on July 1 of one year and end on June 30 of the following year.