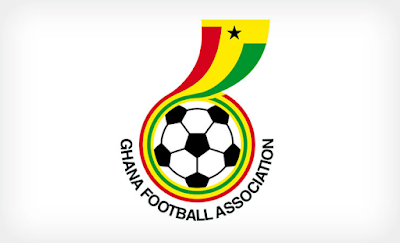 A referee in the Division One League, Courage Ampofo, has been suspended for eight match days for wrongfully awarding a penalty in the game between Samartex FC and BYFA.

According to the ruling by the GFA’s Match Review Panel, Mr Ampofo played 15 minutes of added time at the end of the game, in which he awarded a penalty to Samartex.

The panel found that “the attacker of Samartex FC pushed the defender of BYFA slightly and he fell to the ground. The BYFA defender did not commit any foul in the penalty area which warrants an award of penalty.”

The panel added that the referee was far from the incident and that his “anticipation was poor.”

They also found that the decision by the referee resulted in “serious confrontations”, including the use of a taser by a police officer during the fracas.

When asked to defend his decision remotely, Mr Ampofo stated that he was travelling and did not have a smartphone to enable him to watch the footage from the match.

As his decision was deemed to have changed the course of the game, the referee was handed an eight-matchday suspension.

The Panel also recommended that the behaviour of the upset BYFA players and the police be investigated.