Home » In Ghana, 72 percent of eligible voters were against E-Levy 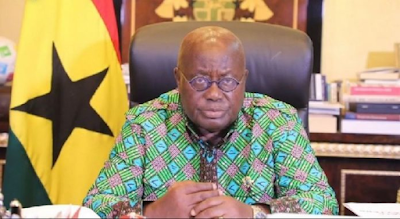 A survey of the controversial e-tax conducted by Ghanaian research firm Global InfoAnalytics found that 72 percent of eligible voters were against and only 23 percent said they supported it.

According to the report, 85% of respondents in the eastern region are against E-Levy. But it’s even worse in other regions – Upper West leads with 99% illegal, followed by Central, 96%, Savannah, 93% and Volta 92%.

For the northern region, tax support was 44% and 39% were against.

The proposal for an electronic levy of 1.75% (now 1.5%) in the 2022 budget statement misallocates parliament and the country as a whole. Opposition deputies rejected the proposal and promised never to support the adoption of the law before its implementation.

Meanwhile, the government is currently attending a series of town hall meetings across the country, trying to persuade Ghanaians to accept almost any transfer they make from taxable mobile wallets.

The main argument against e-taxation is that the government has no reason to beat every Ghanaian when claiming that the target is online business people who are outside the tax network.

The government must identify and tax entrepreneurs well because wholesale enforcement means putting people’s hands in their pockets to tax the money that individuals have already paid in taxes.