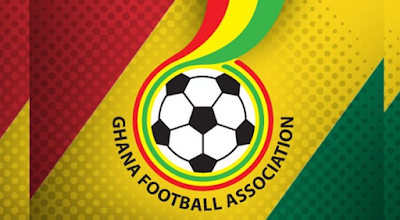 The GFA has handed a 12-match ban to an assistant referee in the Ghana Premier League Matchweek 16 game between Accra Lions and Medeama.

The second assistant referee, Banabas Amenyo, was adjudged to have wrongfully raised his flag for offside in the 20th minute, effectively ruling out a goal Medeama had scored.

Despite Medeama not complaining about the incident, the GFA’s Match Review Panel reviewed footage from the game and determined that the goal was clearly not offside.

“Footage showed that there was no offside incident anywhere and the goal showed have stood,” the GFA’s statement said.

The assistant referee admitted that he made a mistake and that the goal should have stood.

The Match Review Panel ruled that the decision changed the course of the game and, hence, handed him a 12 match ban.

The panel also ruled that Mr. Amenyo’s understanding of the offside rule was questionable and recommended that he should be “given further training after serving his suspension at the lower-level division.”